“The sweet melody of your voice is better than any music”

Biography: Jonghyun has been active in music since he was in junior high school. He was in a band and participated in many festivals in his area. In his band, he was not a vocalist but a bassist. The band’s name was “Zion” and during one of its shows, he was scouted by SM. Jonghyun was discovered at the 2005 S.M. Casting System.

A gentle, understanding soul with a heart full of love and kindness towards everyone and everything. Hurt and lost due to years of suffering in sadness and heartache. Insecure and unknown to the person behind the mic who was himself. Even written in songs, so obviously lost and sought out for help only to be pushed away and told it was your doings. There were no secrets, nothing was unknown. Thank you for being so open, trusting, and close.

Often dealing with insomnia, you now will get your rest. Some people can’t be saved, no matter what. May you be safe now and have the happiness you have always deserved. It hurts, it’s selfish, it’s hard to understand but you’re forgiven because you’re loved.

My dearest is sleeping well since December 18th, 2017… 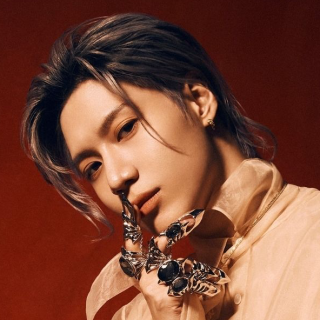